We take action on behalf of brands, helping drive positive brand sentiment and increased customer engagement, while protecting them from risk 24/7

Trusted by 450+ Accounts Including Top Advertisers

Nordic by Origin, Global by DNA

BrandBastion was founded in Helsinki, Finland - a thriving startup hub in the Nordics. We are proud of our Finnish heritage and culture of ‘sisu’, the grit and resilience required to do difficult things - a necessary trait to thrive in the fast-paced world of social media.
While we are established in the Nordics, from day one, we have built a uniquely global team working from around the world, with a strong base in the United States and Latin America. This team structure allows us to provide AI-based moderation solutions in 43 languages, working with human analysts, moderators and quality assurance managers, covering shifts across all time zones 24/7. It also allows us to hire the best and the brightest, wherever we might find them. 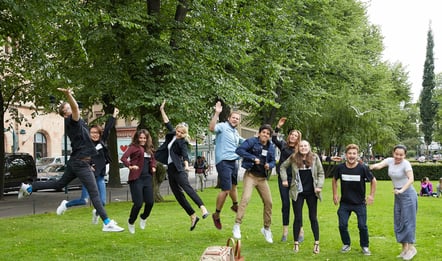 What's Behind the Name?

In medieval castles, the bastion is a strong, well-fortified part of the building, built for defending the castle. We see ourselves as a supporter of brands and an extension of their in-house teams, protecting them from harm on social media while enabling them to amplify their engagement. 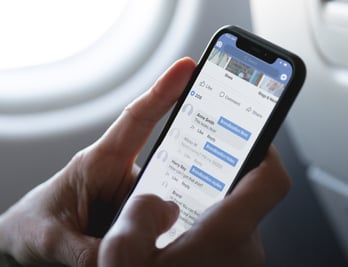 Learn more about our solutions

Discover a full suite of solutions to protect your brand and drive engagement on social media.

Our mission is to make the world a more action-driven place. We believe engagement is always better than apathy, and meaningful customer interactions online require active management by brands.

Be it through protecting brands, responding to customer queries, or listening to client feedback, our action-driven mindset drives everything we do and enables clients to accomplish their goals. Our six key values are summed up with the acronym ACTION: 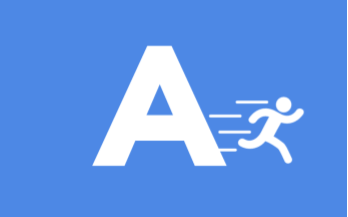 Every BrandBastioneer we hire is self-motivated and action-oriented. Whether it is for helping a client solve an issue or creating a new process for working better, we seek out team members who don’t just spot challenges - they solve them. 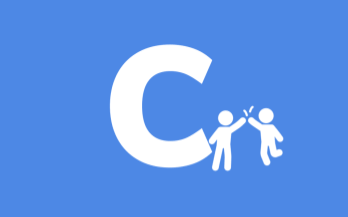 All our solutions are developed based on listening to our clients’ needs. We go the extra mile for clients and build solutions based on their goals. We see ourselves as extensions of our clients’  teams and work with them to deliver great results. 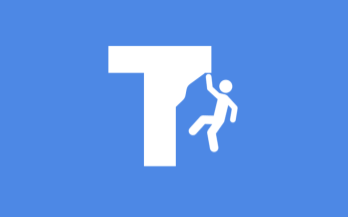 In a fast-paced industry where constant change and innovation is the norm, BrandBastioneers need to have at least a little bit of the notorious Finnish "sisu", or resilience and grit, to help push through even the most daunting tasks. 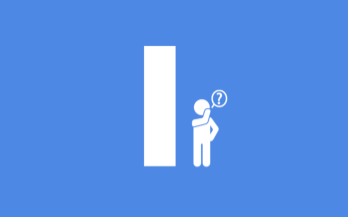 We believe curiosity is the key to progress. Instead of accepting the status quo, we want to learn how to help our clients work smarter and better. We want to know what makes customers both satisfied and frustrated. We embrace the mindset of an explorer as we break new ground in uncharted territory. 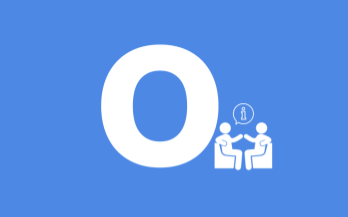 As a global team, openness and transparency are key to sharing knowledge and aligning our efforts. We minimize 1-on-1 emails and work collaboratively on Google Drive and Slack channels. All key decisions are documented and shared with team members. 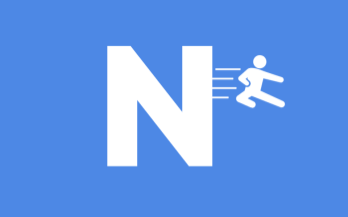 We are fast and flexible. Working in an industry that evolves at breakneck speed, we understand that adaptability is key to staying relevant. We don’t get bogged down by doing things “the way they are usually done”. We look ahead, seeking out new ideas and ways of doing things.

When BrandBastion was established, we built a global company from the very beginning, as social media has no borders. With team members in 15+ countries, we offer coverage in every time zone.

We are proud to work with some of the world’s most legendary brands and social media platforms. As a team, we are agile and big on testing and learning from our customers. We are passionate about the customers we serve and about transforming the way brands deal with social engagement. 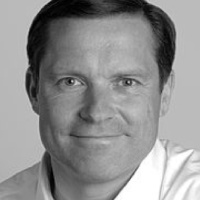 Marten Mickos
San francisco
Marten Mickos is the CEO of HackerOne, the leading platform for crowdsourced bug bounty programs. Previously he was senior vice president and general manager of the Cloud business of Hewlett-Packard. Marten is the former CEO of Eucalyptus Systems and former CEO of MySQL (acquired by Sun Microsystems for $1B). Marten has as well served as Entrepreneur In Residence of venture capital firms Benchmark Capital and Index Ventures. He has also held board positions in several successful public and private companies. 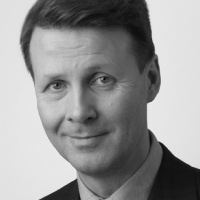 Risto Siilasmaa is Chairman of the Board at Nokia and has served as an interim CEO of the company. Nokia is one of the largest companies in Europe and Risto is known for having made several successful strategic moves during his leadership to reinvent the company. He is a well-known entrepreneur and the founder of F-Secure, a global leader in online security and privacy, where he served as the President and CEO until 2006. He has served on the board of several successful public and private companies and is a well-known speaker in international forums.

Languages covered by our solution*

The idea for BrandBastion came to life when founder Jenny Wolfram, a lawyer by trade, realized the risks brands face on social media when she came across a case where a brand was sued for harmful comments made on its Facebook page.
In 2013, Faceforce (which would later be renamed BrandBastion) was born. Our founding team recognized the potential for technology to arm brands with solutions to protect themselves while staying engaged with customers on social media. Over the last few years, we have built proprietary solutions based on a combination of artificial intelligence, natural language processing and human moderators.
Today, we offer Moderation + Alerts, Insights, Customer Response, Ad Optimization, and IP Protection solutions. Our team has grown to 50+ BrandBastioneers based in over 15 countries. In 2017, we were named an official Facebook Marketing Partner for Instagram. We cover Facebook, Instagram, Twitter and YouTube, integrating with other marketing platforms via API and native commenting solutions for large publishers like TechCrunch. 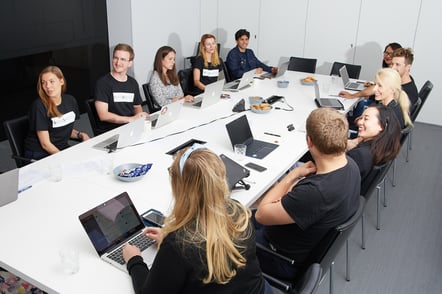 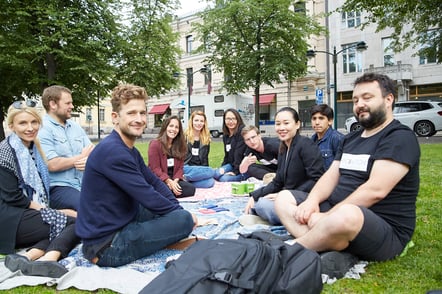 Passionate about social media and want to make a difference in this space? 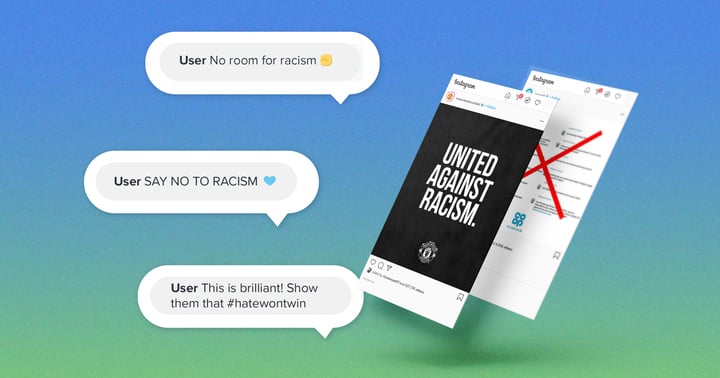 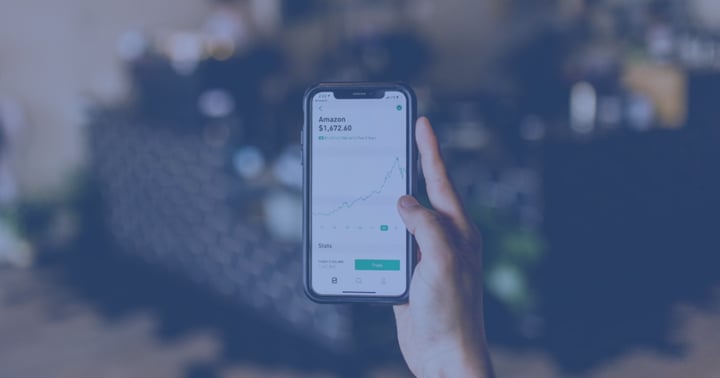 4 Ways to Embrace Social Media in the Fintech Industry [+Examples] 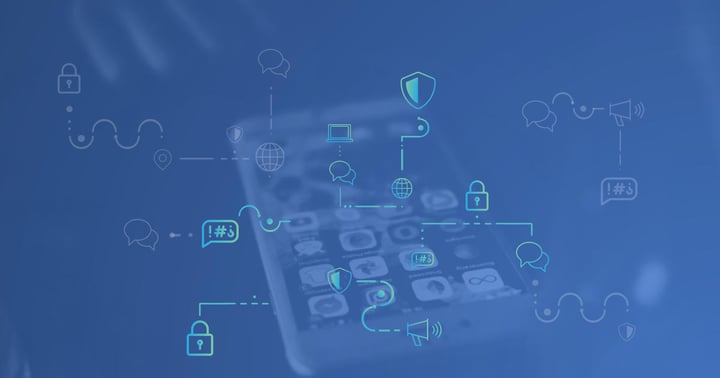