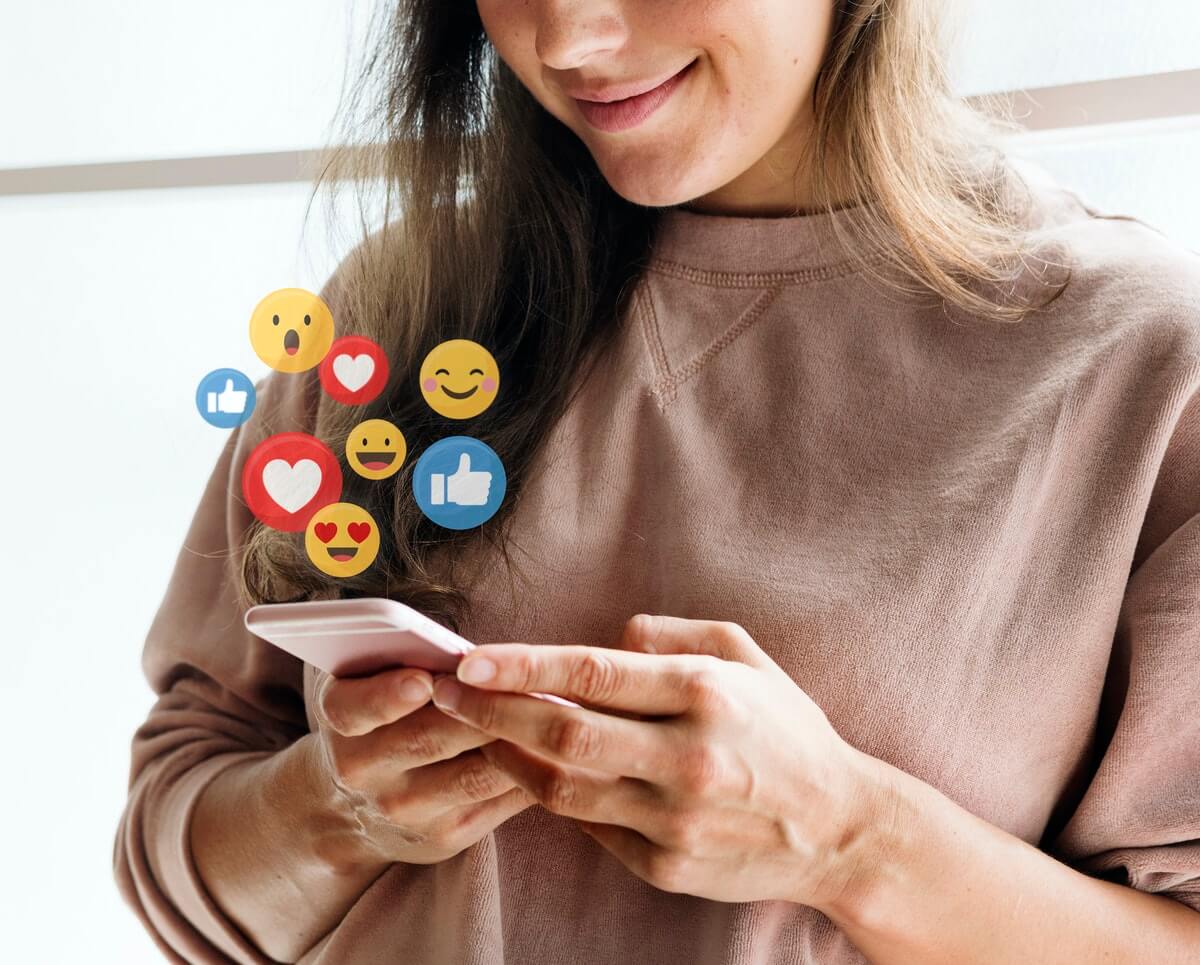 By monitoring user sentiment in real-time, a fitness brand was able to identify ad creative that was not resonating with the target audience and modify the creative mid-campaign to deliver a message that resonated better with its audience. 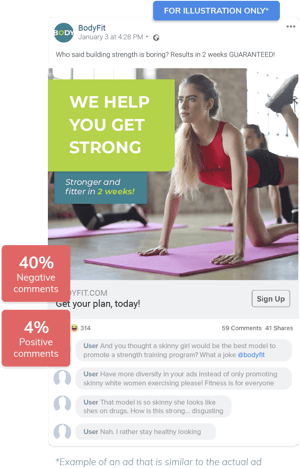 A major fitness brand was rolling out a new set of ad creatives. Over 24 hours, the number of negative comments received on one of the brand’s ads spiked to 40%. (20 out of 50 comments received in that time frame were negative.)

BrandBastion issued an instant alert to the client’s team, highlighting that users seem to be pointing out that the image did not align with the message the brand was trying to convey. Users were questioning the brand’s message, and these comments were visible to everyone viewing the ad.

Social is a key user acquisition channel for this brand, and this brand runs hundreds of creative variations at a time to optimize for performance. When running so many ads at scale, it is crucial to ensure that no negative or harmful content is appearing next to their ads. BrandBastion’s alerts allow them to respond within minutes to issues or spikes in negativity.

By doing this, the brand achieved: 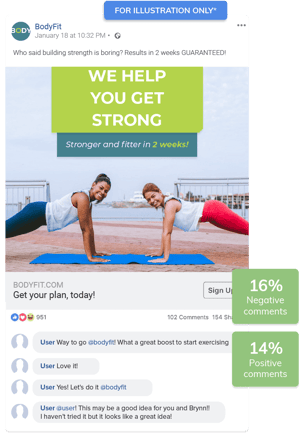 ← Back to Success Stories